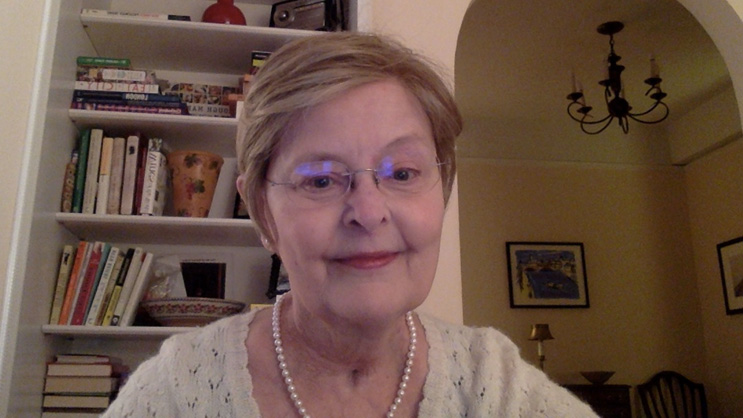 Marcia Dzija gets a second chance 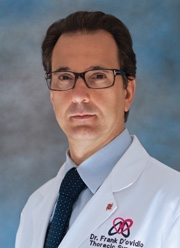 “Five years ago, only 5 to 10 percent of our lung transplant patients were over 65,” says Frank D’Ovidio, MD, PhD, Surgical Director of the Lung Transplant Program at NYP/Columbia. “Now that people are living longer and are generally in better health, about a third of our patients are seniors. Recently we gave a lung to a woman in her 70s who was on a ventilator. In the past, we have tended not to be so aggressive with such patients. Marcia Dzija was so determined to get better that she proved us wrong. Now she’s one of our success stories from our very active Lung Transplant Program for seniors.”

Until she was diagnosed with emphysema in her 60s, Marcia worked as a registered nurse. Over the next few years, however, her own medical journey would include multiple trips to the emergency room and well over a year of continuous hospitalization, including stays at a long-term acute care facility and rehabilitation center.

In 2013, Marcia was admitted to NYP/Columbia for shortness of breath and her pulmonary specialist Dr. William Bulman brought up the possibility of a lung transplant. “Until then, I didn’t feel I was sick enough to consider that,” she says. “Most patients like me are just dealing day to day and don’t want to look ahead. Yet it was clear I wasn’t going to improve without one.”

Dr. Bulman steered Marcia through the evaluation process but while she was on the waiting list for a donor lung, her condition worsened significantly. She then spent 15 months in medical institutions, requiring different levels of care. In January, 2015, Marcia went by ambulance to see Dr. Hillary Robbins at the NYP/Columbia Transplant Program and ended up in the emergency room. “I crashed as soon as I got there,” Marcia recalls. “My husband knew that if something like this happened, I wanted a fighting chance, so I was intubated. I woke up with a tube in my throat connected to a ventilator and was sent to a long-term acute care facility.”

From there, Marcia kept writing notes to her Columbia doctors, promising, “I’m going to get better so I can get back on the transplant list.” Though she had dropped down to 90 pounds, by mid 2015 she had regained enough weight, and reclaimed enough of her strength, to be considered for a transplant. Thanks to her hard work at a rehabilitation center, she passed a six-minute walk test to evaluate her overall fitness. “At the rehab center, I walked every day with one person holding my ventilator, another holding a wheelchair in case I pooped out,” Marcia says. With this parade of people, she walked 939 feet and qualified for the waiting list.

In November, Dr. D’Ovidio gave Marcia a new lung and the operation went smoothly. “It was Thanksgiving eve,” Marcia recalls, “and it was like one of those Hallmark movies where happy things happen on the holidays.” Since the transplant she hasn’t had any problems breathing. A typical day will find her walking around the city, exploring museums and spending time with her grandchildren.

If anyone older needs encouragement, Marcia says, “Go for it! Emphysema can make you feel pretty sick. If people are telling you to forget it, you’re too old, well, then forget about them and listen to your doctors. My team at Columbia gave me a chance for survival and I’m so grateful to them and to the family of my donor.”