What is gluten and why are people avoiding it? 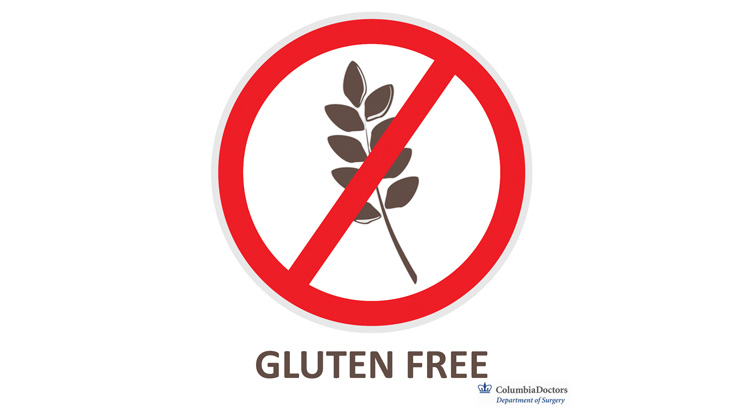 If you’ve been to a grocery store lately, you’ve probably seen gluten-free foods popping up all over the shelves. But a gluten-free diet is more than just a new fad. For people with celiac disease, it’s a necessary lifestyle adjustment to prevent the suffering that gluten can cause.

Celiac disease is an inherited chronic inflammatory autoimmune disorder that afflicts the small intestine and makes the affected person intolerant to gluten, a protein found in wheat, barley, rye, and many non-food items such as stamps and lipsticks.

When people with celiac disease consume gluten their body reacts by attacking the lining of the small intestine. This makes the body unable to absorb nutrients into the bloodstream, which can lead to nutrient deficiencies and even malnutrition.

Some common symptoms of celiac disease are:

As you may have noticed, these symptoms mimic those of many other illnesses, and because of this, celiac disease can often be difficult to diagnosis. If your doctor suspects you have celiac disease, he or she will order blood tests to measure your body’s response to gluten.

Currently, the only treatment for celiac disease is a life-long gluten-free diet. This may sound difficult, but with the recent abundance of gluten-free foods hitting the market, it’s easier than ever before.