Welcome to the Pancreas Center

Our mission at the Columbia Pancreas Center is to provide you with a full-service resource for the treatment and management of pancreatic disease. Our team of experts understands that conditions like pancreatic cancer and pancreatitis can be incredibly stressful and scary. Throughout our many years, we have channeled our empathy for our patients into programs for undertaking breakthrough research, pioneering new prevention and early detection techniques, educating patients and families, and training the next generation of pancreatic physicians. We are here for you and your family. We look forward to putting our resources to work for you.

It’s Not All Doom and Gloom with a Disappearing Pancreas

May of 2016 was an exciting time for Tony Rafaniello. Now retired as an assistant principal and basketball coach, Tony and his wife Dale were preparing for a trip to Italy and a cruise around the Isle of Sicily. His mind often drifted to all he would do, see and eat in the weeks ahead. Two days before departure, he woke up with terrible stomach pain. “I was nauseous and throwing up,” Tony says. “My wife’s a nurse at a New Jersey hospital, so we drove there right away.” In the ER, Tony was given some pain medication. Then, suddenly, he passed out. For the next ten days, he was unconscious, breathing with the aid of a ventilator.
Read More > 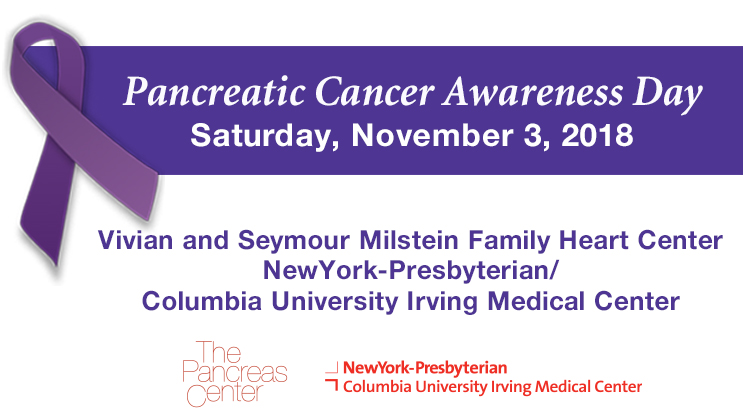 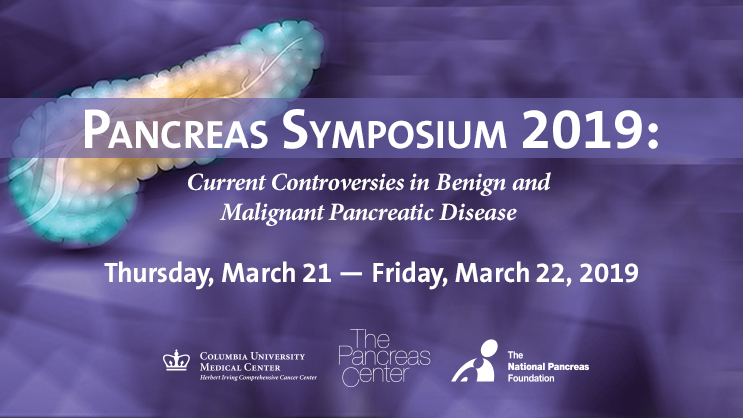