Being A Woman Surgeon: Sixty Women Share Their Stories

Christine Rohde, MD, MPH, FACS, is one of 60 surgeons to share their experiences in ​Being A Woman Surgeon: Sixty Women Share Their Stories. Published in 2015 and edited by ​ Dr.​ Preeti John, the book has received wide acclaim from readers and reviewers.

Dr. Rohde is Chief of Microvascular Services and Associate Professor in the Division of Plastic Surgery, NYP/Columbia Department of Surgery.

Surgeon and best-selling author Atul Gawande, MD, writes, "This book is an enthralling read. It is all too rare to hear the stories of surgeons, and even rarer to hear those of women surgeons. Yet here they are, told straight out, fearlessly, by residents and retirees alike. The stories are by turns funny, heartbreaking, flabbergasting, infuriating, inspiring-and at times all of these at once. Each voice here is singular and fascinating. But the collective effect is overwhelmingly moving. You want to hear more." 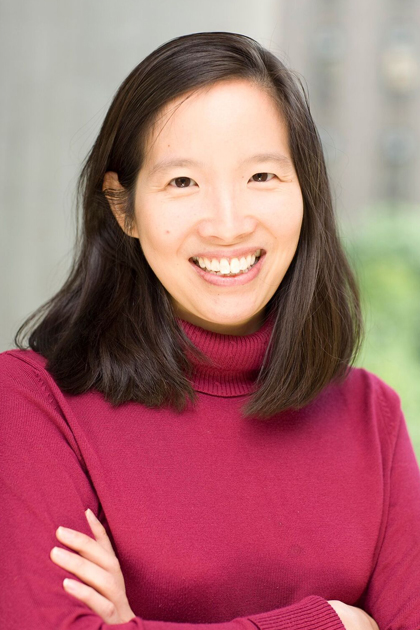