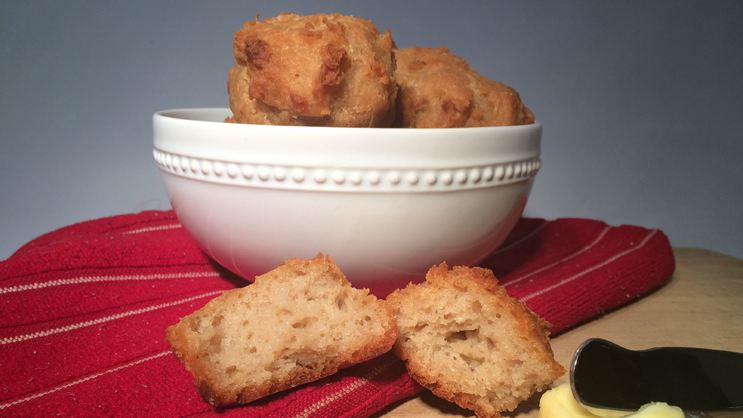 Going gluten free can be a very drastic change, especially if you are currently eating a significant amount of bread and pasta. While whole grains are healthy, refined grains such as white rice, white bread, and white pasta, certainly are not. Unfortunately many gluten free processed foods contain significant amounts of white potato and white rice, which can have a larger impact on your blood sugar than whole grain varieties.

Therefore, as often as possible, try to eat whole foods rather than processed foods. Tuna salad could be served on top of a salad rather than on bread. Beans or whole grains make a great side dish instead of pasta. Here is my favorite quinoa recipe.

For baking, there are pre-made gluten free all-purpose flour blends (such as King Arthur’s or Bob’s Red Mill) or you could be adventurous and make your own! I baked gluten free (and egg free) rolls this weekend. They passed the child and husband taste test (both batches).  The first batch I measured the flour by scooping the measuring cup into the flour container. This resulted in a drier, heavier, roll (it was delicious but fell apart easily, more like a scone). The second batch, I weighed my flour (140 g per cup) and added a tablespoon of pysllium husks (to help create a gummy texture that gluten would otherwise provide).  It was a completely different result, with a more traditional bread texture. Be adventurous, and have fun!

To save time in the morning, I make this the day before and reheat on the stovetop with a little extra milk.