Previous posts have informed our readers about an innovative breast cancer therapy, intraoperative radiation therapy (IORT), which became available at the Breast Center during the summer of 2013. New York-Presbyterian/Columbia University Medical Center is one of the first institutions in the New York metropolitan area to offer IORT, which entails a single dose of radiation therapy that is administered immediately after lumpectomy. 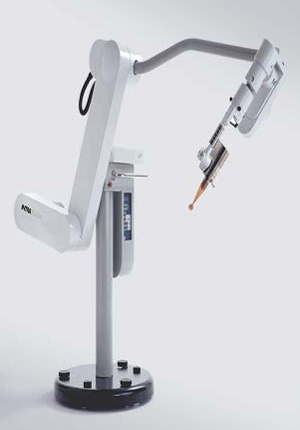 IORT is available to post-menopausal women who undergo lumpectomy to remove breast tumors less than two centimeters in size.

As of early February 2014, the breast center at NewYork-Presbyterian/Columbia has treated 18 patients and all have done well, according to Dr. Feldman.

Learn more about IORT and other advances in treating breast cancer at breastmd.org.