The Sarcoma Foundation of America will award Tomoaki Kato, MD its 2014 Nobility in Science Award at its 12th SFA Annual Gala, "Finding the Cure in Our Time-Generating Hope" on Monday, May 5, 2014.

The Nobility in Science Award honors an individual who has made outstanding advancements in the areas of sarcoma research and treatment. The foundation chose Dr. Kato in recognition of his achievements in "ex vivo" transplant surgery, which entails the removal and re-implantation of as many as six abdominal organs. In an 18-hour surgery that was featured on ABC's NY Med, Dr. Kato saved the life of one of the foundation's Board Members by removing her abdominal organs, clearing them of the sarcoma, and replacing them back into her body. 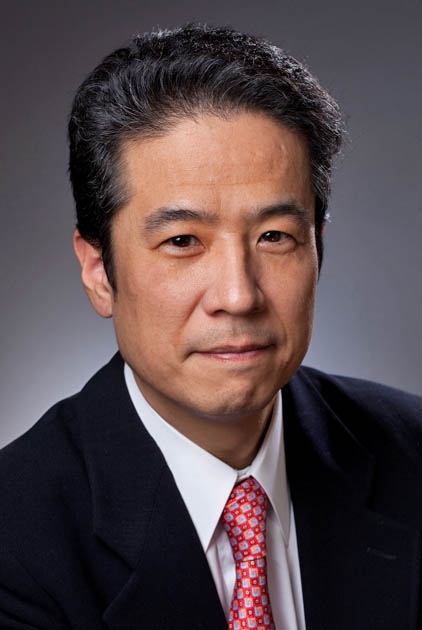