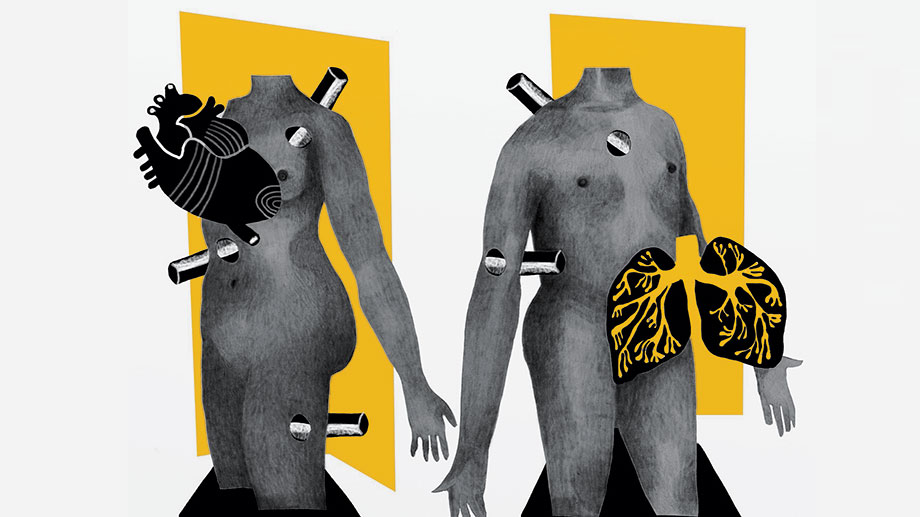 Juneteenth is not only a time to celebrate black history and culture, it’s a time to contemplate the ferocious impact of the American institution of slavery on black people, on our society today, and its institutions. As James Baldwin said, “We are our history.”

Instead of linking several distinct pieces this week, we are sharing one collection that was published by the New York Times last year: The 1619 Project.

The 1619 project is a series of factual essays written by scholars, journalists, and historians that reframe our history around the center in which it was actually built—slavery. The articles range from deep exploration of historical origins, eras, and communities to policy, economics, and the arts. While there are two sections written on medicine and healthcare specifically, each of these is relevant to our work. We can’t dismantle a system until we plumb the depths of it.

We recommend reading the essays in the order below as critical context is built in the beginning, but the most important thing is that you the time to read or listen (link to podcast version is at the bottom). Happy Juneteenth!

“In August of 1619, a ship appeared on this horizon, near Point Comfort, a coastal port in the English colony of Virginia. It carried more than 20 enslaved Africans, who were sold to the colonists. No aspect of the country that would be formed here has been untouched by the years of slavery that followed. On the 400th anniversary of this fateful moment, it is finally time to tell our story truthfully.”